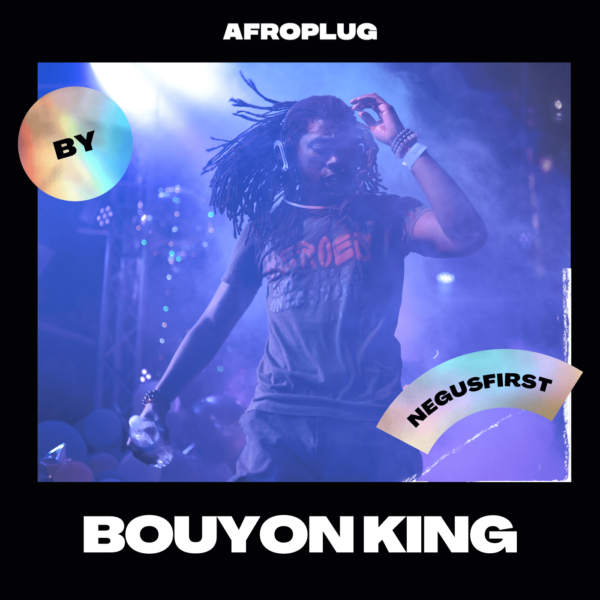 ideal for create your next Bouyon hit songs straight for Caribbean Carnival & All year!

ideal for create your next Bouyon hit songs straight for Caribbean Carnival & All year!

This pack has been created by Negusfirst.

Bouyon is a type of music that originated in the Caribbean, specifically in the island of Dominica. It is a popular genre in the Caribbean and is often associated with the Carnival celebrations in many islands. The music is characterized by a fast tempo and a heavy use of electronic instrumentation, such as synthesizers and drum machines.

Bouyon music also often incorporates elements of other Caribbean music styles, such as soca and calypso, as well as African rhythms and instruments.

Bouyon typically includes lyrics in Creole and is often concerned with themes such as love, social issues, and satire of current events.

Bouyon music is very popular in carnival, it is a more recent genre and is often played during the parade, its beats and rhythms are lively, energetic and set the mood for the carnival’s parade and parties. It is also used as background music for cultural shows, street performances and other celebratory events during the carnival.

There are no reviews yet.

Be the first to review “Bouyon King – Bouyon”Cancel Reply

What are you looking for today?